Why: I need to know the rules to play the game.
Goal: Learn what shareholders can do and must do according to Japanese corporate law.

Action: Set Up the Right Class of Shares.

What can you do as a shareholder?

Common shareholders are granted the following rights, depending on the class of shares and how many they are holding:

Derivative action: Supervise the directors against the neglect of duties and wrongdoing. Study more about this in Corporate Governance.

Of course, it depends on what class of shares you are holding. The system was totally revised by the 2001/2002 amendments for the ‘increased flexibility in financing companies.’ In addition, shares with limited voting rights were introduced. 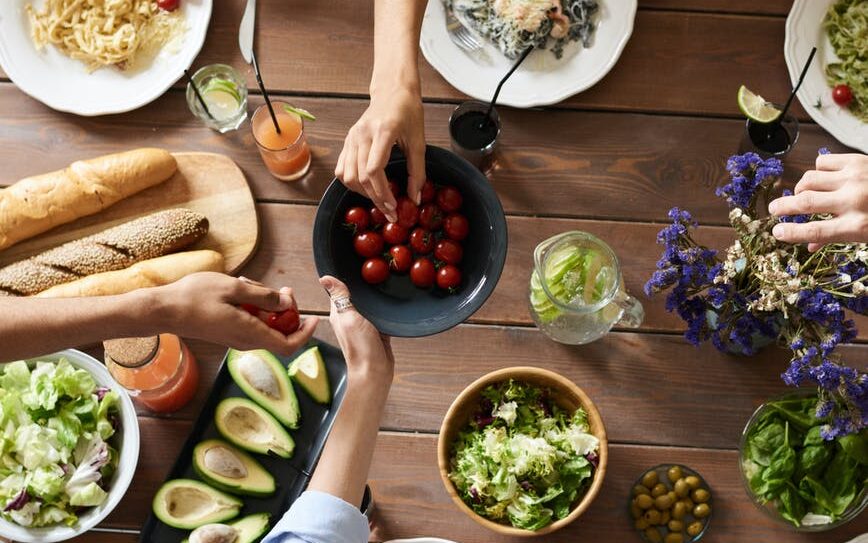 This book is so useful for a non-native to study law in Japan. However, even in English, I found it difficult to follow all these big words.

A draft Commercial Code was prepared by Hermann Roesler, a German adviser to the Japanese government in 1890 (Meiji Period). Therefore, it was based on the European French Code and referred to German and English law too.

After the Second World War in 1950, there was a major influence of US corporate law that focused on 3 following areas.

Shareholders govern the company by voting and suing in court.

Before the end of the war, shareholders controlled the company directly. After this reform, there was a separation of capital and management.

It is good to note that the Japanese were against the change to give more rights (power) to small shareholders.

Some vocabs to learn

It is useful to study history along with policymakers. Japanese law has been localized but still based on European and US law.

To determine what you can do with your shares of the company. First, you need to know the class of shares and the amount percentage that you own. The details of how to execute at the court will be covered in further reading.

In short, I will need to sleep with this textbook for many more nights. If you are learning about tax law, check this out: Fundamental Tax Law by Eikosha.

Goal check: I learned the history of Japanese corporate law and what I can do as a shareholder.

Get the 4th edition on Amazon here!

Manage Cookie Consent
We use technical and analytics cookies to ensure that we give you the best experience on our website.
Manage options Manage services Manage vendors Read more about these purposes
Preferences
{title} {title} {title}